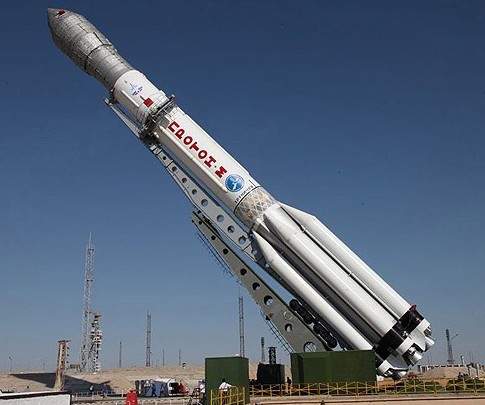 Gagarin, Sputnik, Lunokhod – all world famous Russian names in space. Since their time space voyages have become common - in orbit are constantly dozens of people and rockets are launched into space frequently. But the conquest of outer space is perhaps the most exciting journey in the history of mankind.

New spacecraft fly themselves to the place of their permanent deployment. From the launch area to their final destination they are on their own. But before they are ready to go into space you must transport the rocket elements from the factory to the launch site. Next, assemble the rocket and place the elements in your launch facility. Raise the rocket to a vertical position and the rocket is ready to launch. Before launch, make sure all persons are evacuated to the safe area. 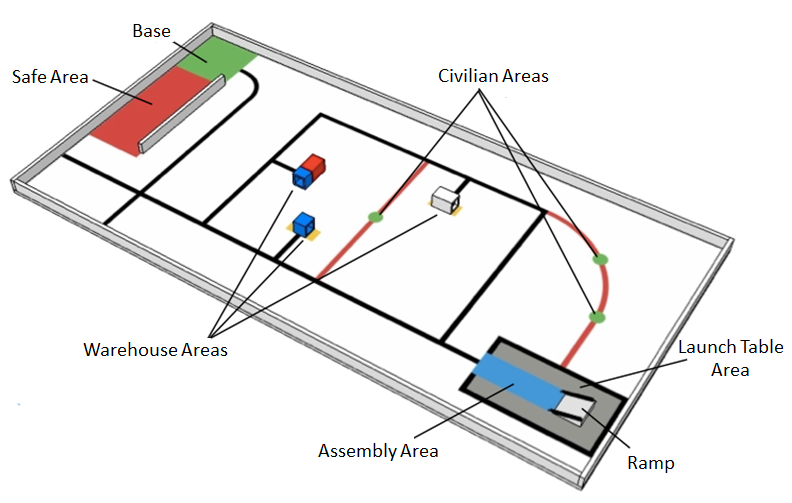