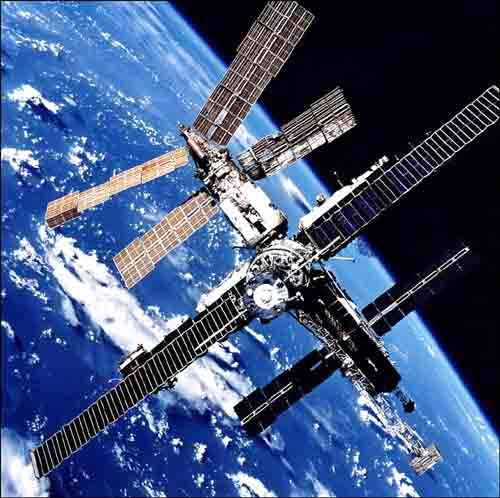 Yuri Gagarin is the first cosmonaut. He is the first human who visited outer space on the spacecraft Vostok 1 on April 12, 1961. The flight took just 108 minutes: the craft had limited amount of resources to sustain life. After that scientist and engineers from entire world started thinking of solution how to allow space stations to stay longer on the Earth orbit.

The most important thing every spacecraft needs to be equipped by is energy. Energy is used to power all electronic hardware on the board, to illuminate the spacecraft and to regenerate air and water for the space crew. There are several possible ways to get energy on a space station. One is big fields of solar panels around the station, another is to include a special module containing nuclear power plant. In both cases it is important to maintain this equipment otherwise absence of energy is the threat of life safety on the space station.

The robot begins in the Base area. The robot will have to pass through the Gate into Outer Space, check for bad Solar Panels (black color) and replace them with good ones from the Warehouse in the Space Station. The robot also needs to discover and activate inactive Colored Solar Panels. The robot must return in the Base zone after compleeting the task. 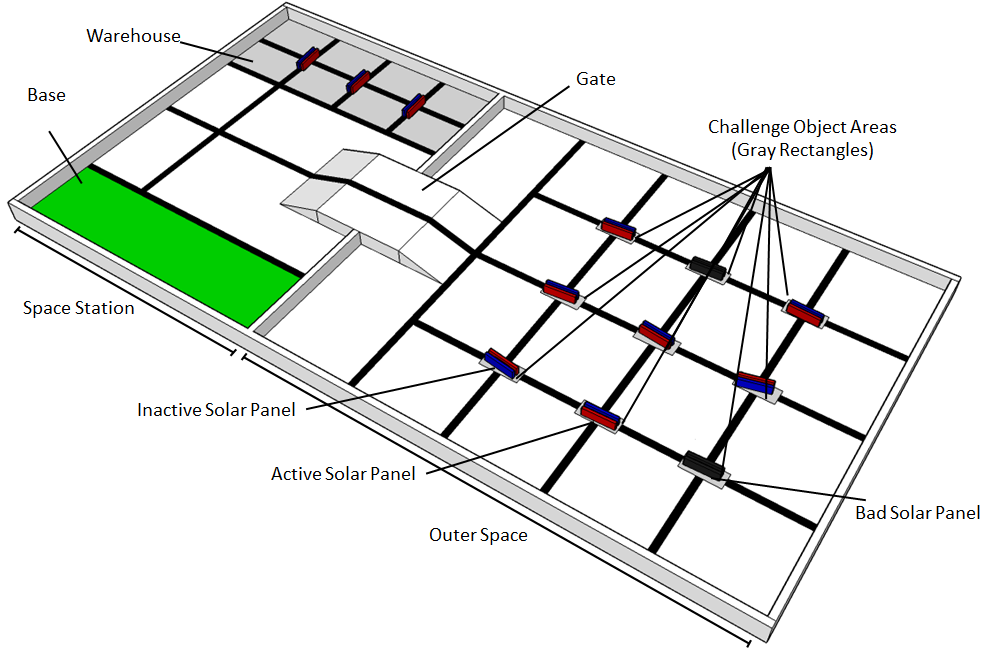 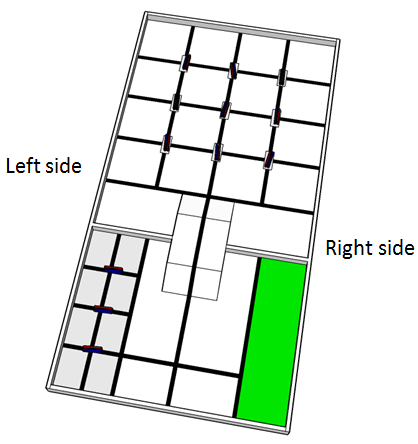 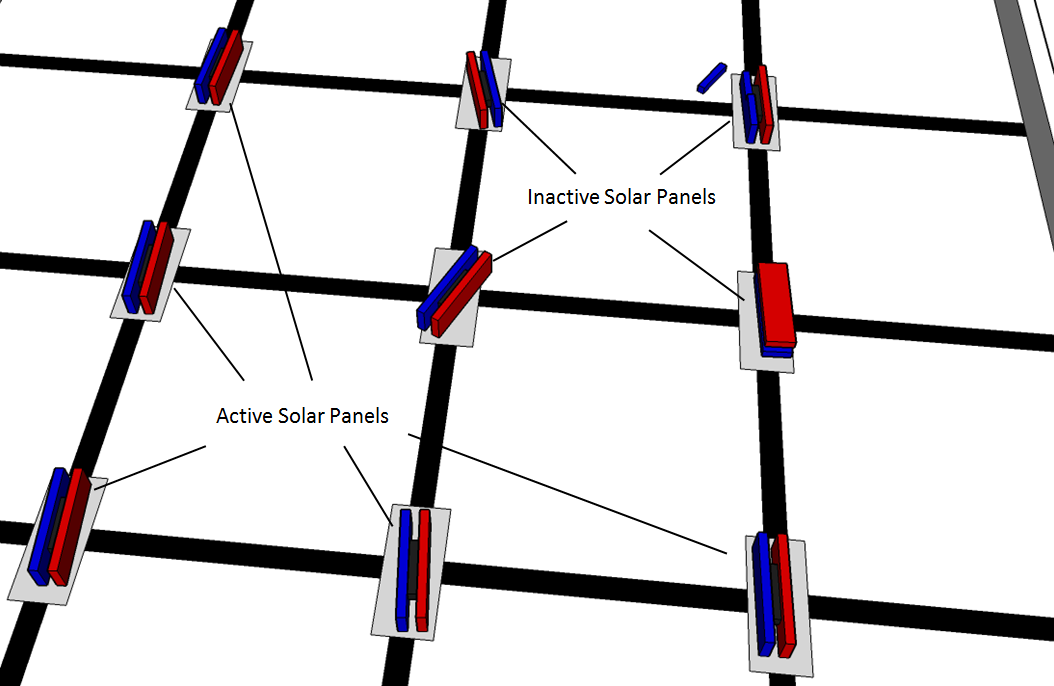 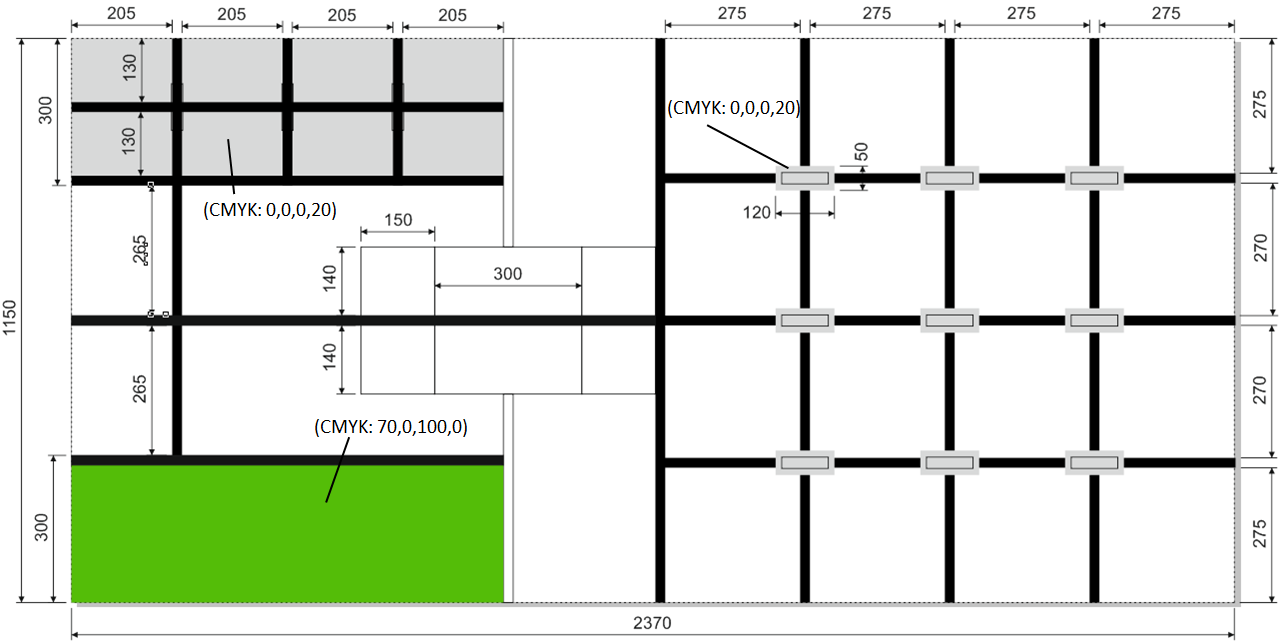